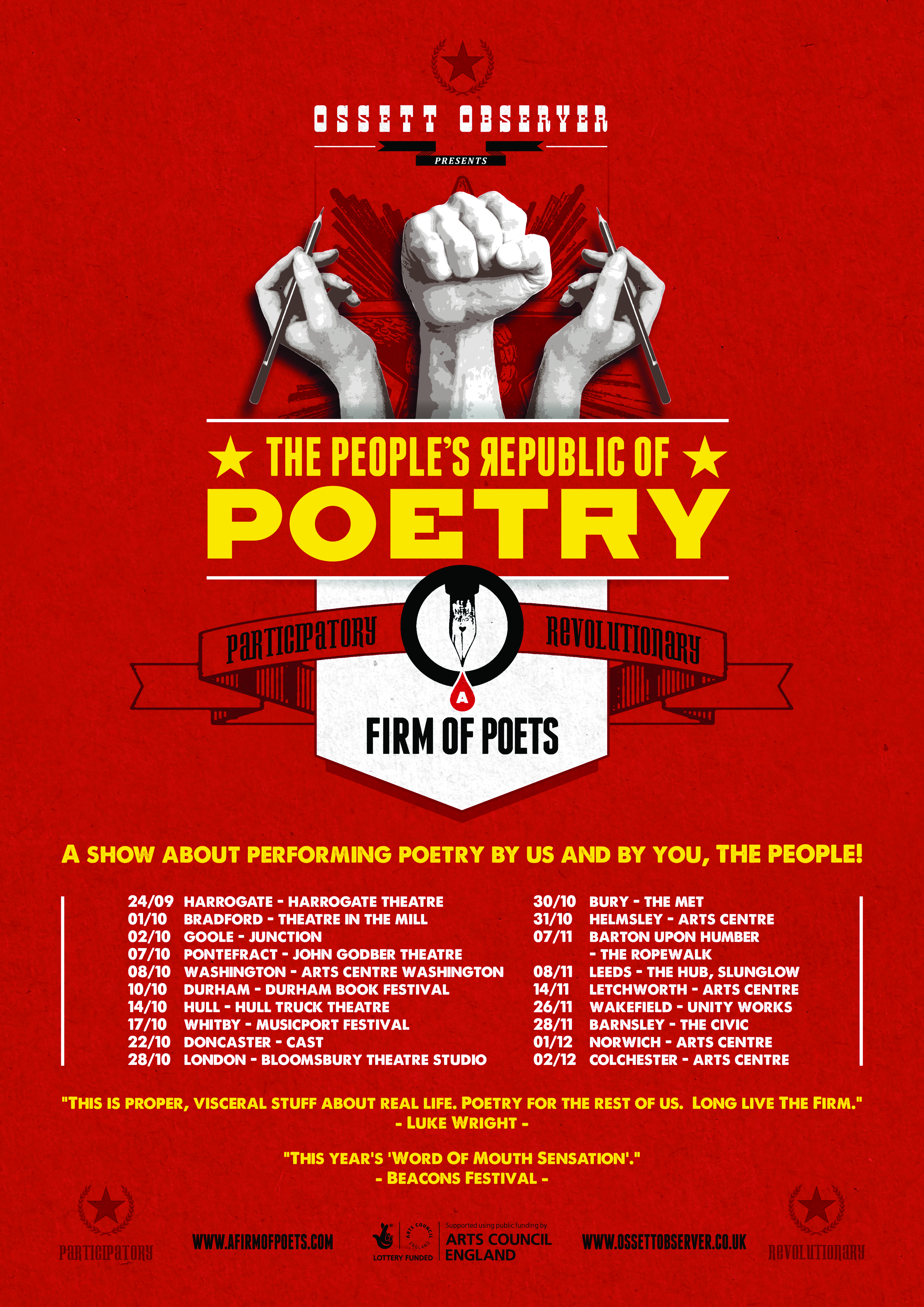 ‘A quartet of poets faces the audience; in turn they step up to the mic to perform their poems. A cross between a poetic super-group and Whose Line Is It Anyway, the show is fast paced and never the same twice. With humour, pathos, quizzes and audience participation, this is a fun night out that will both move and entertain. Join A Firm Of Poets for ‘The People’s Republic of Poetry’ Autumn 2015.’

We invited poets from Northumberland to Sussex, from Hull to Liverpool, to step up to the microphone and share their stories. We were joined by some of the countries leading spoken word artists, Helen Mort, Luke Wright, Julia Bird, Kate Fox, Molly Naylor, Jemima Foxtrot and Martin Figura all performed on the tour, anchored by the Firm’s Ralph Dartford and Matt Abbott.

As the tour made its way around the country, we gathered the words of the established and emerging spoken word artists who took part in ‘The People’s Republic Of Poetry’ to create a snapshot of England in 2015 through poetry.

This living document grew as ‘The People’s Republic Of Poetry’ travelled around the country. It is now complete and acts as a project archive but also a celebration of spoken word poetry.

Have a dig around, there are stories of love and loss, of dogs and friends, of isolation and war, poems about writer’s block, poems about gleaming glassware and poems about you and me.

Huge thanks to everyone who joined us on the tour, to audiences and poets, but especially to those who stepped up to the mic and gave something of themselves. 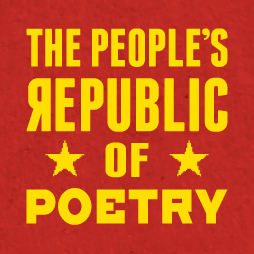 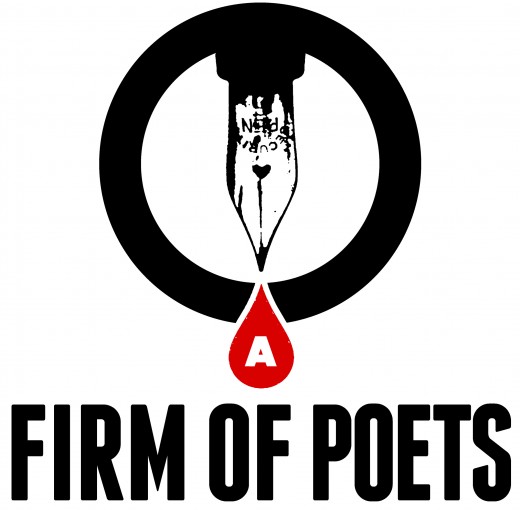