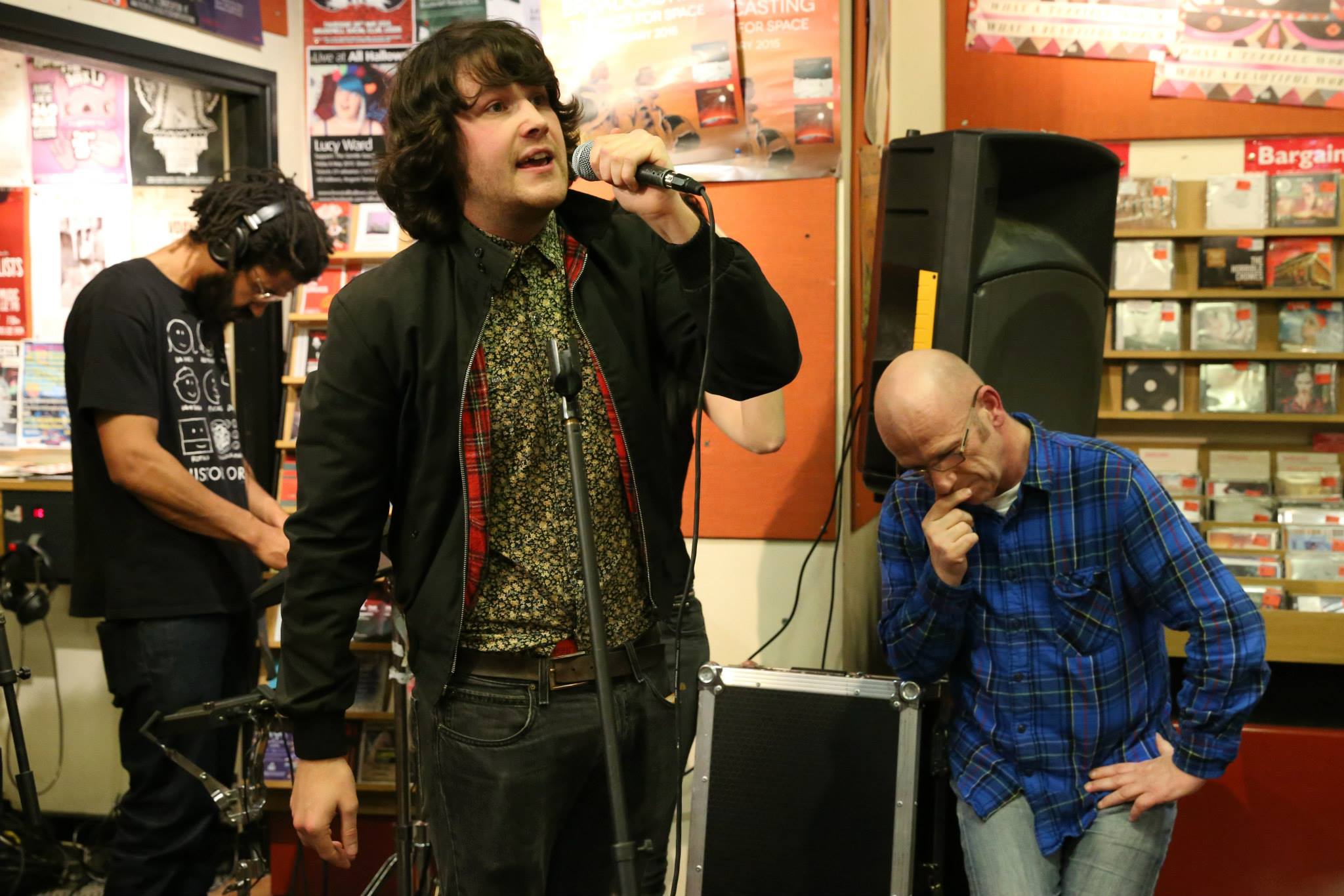 Matt Abbott is a poet, activist and educator. We first met Matt when we were looking for like minded artists to share stories about the town in which we live.

He worked with us on the project, ‘Flock to Ossett’ hosting Ossett Observer’s ‘Weekend Extra’ a spoken word reminiscence event at the Red Lion pub. Before then, he had a fleeting fiesta with fame when his band ‘Skint and Demoralised’ were signed to a major record company. This resulted in TV appearances and touring which took him away from Ossett and into the living rooms and music venues of the nation.

Matt is a founder member of poetry upstarts, ‘A Firm of Poets’ and will represent the Ossett Observer this autumn when the project, ‘The People’s Republic of Poetry’ goes on a national tour.