#1000snowflakes was an art installation for the town of Ossett made in 2013. We wanted to make something different to the usual christmas decorations that appear in towns across the country and felt that we could make our own that would be more beautiful and meaningful. So we invited Ossett’s knitters and crocheters to make a representation of their individuality by making woollen snowflakes and sending them to us. 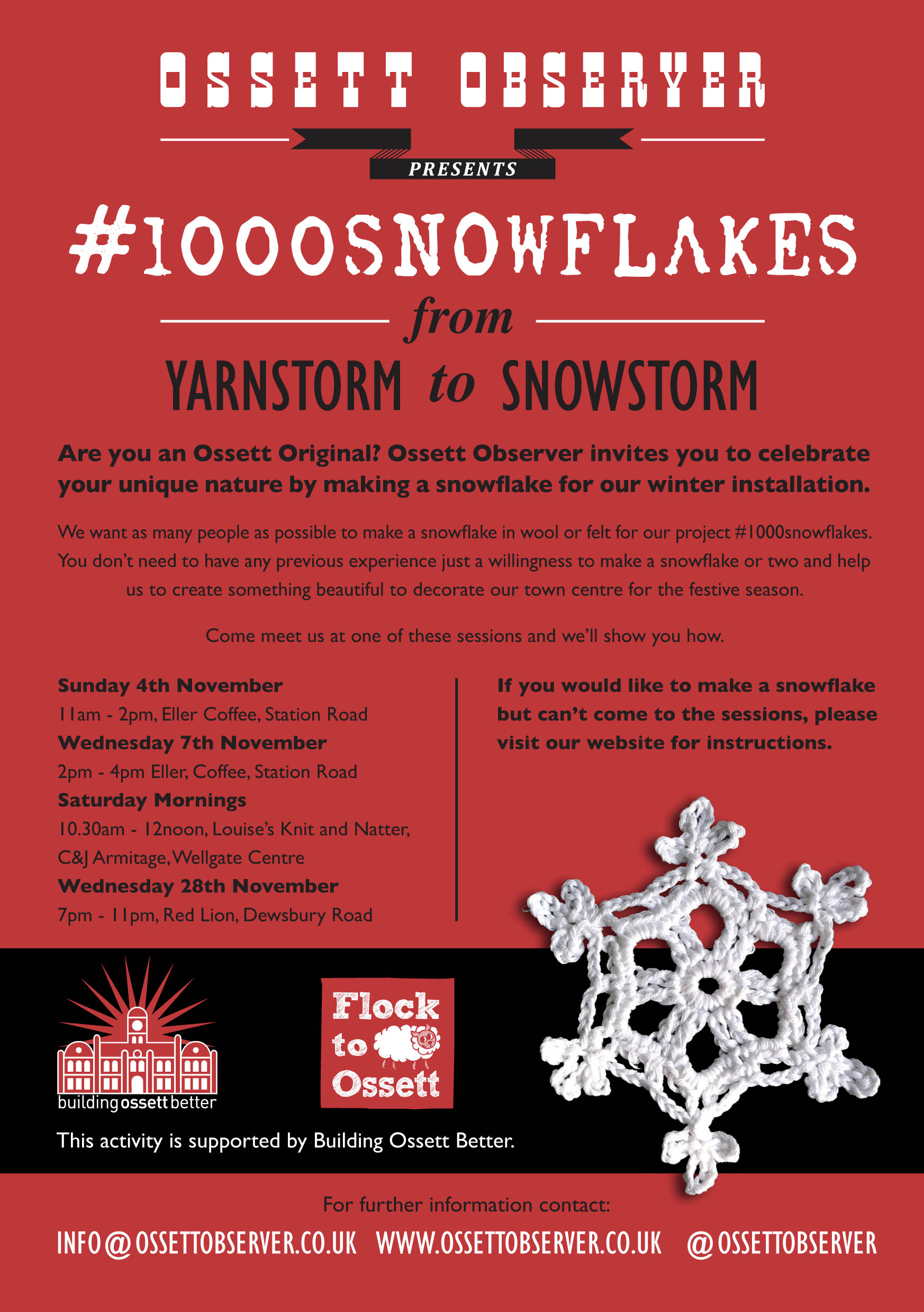 But on home turf the joy was the making of something beautiful to adorn our town for Christmas. 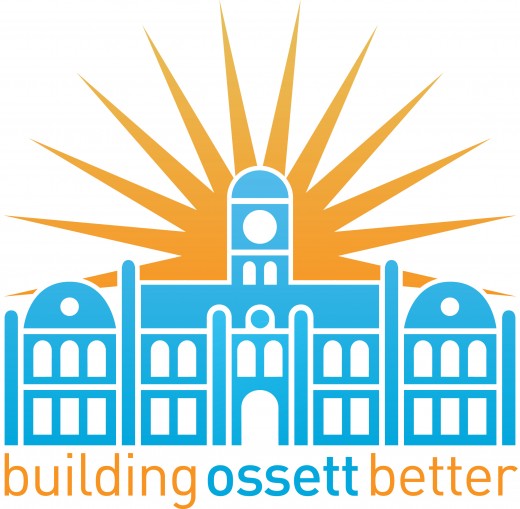